How do you know when to worry while on a ocean liner?

Amusingly, that is what is befallen the “Mayor who would be King” and his band of seafaring rodents.

Now, these aren’t the same mayors who have left long ago because they were bamboozled into believing that his majesty’s organization was actually about ILLEGAL guns.  There is something to be said for realizing you’ve been duped and leaving an organization when the truth of it is revealed.

No, the mayors who are leaving now are doing so because the would be King has overreached and now has become a political liability for them.  Or they are leaving to serve jail sentances because they put the Illegal in MAIG.

They still believe in what Bloomberg, in all his gun grabbing despotic glory, stands for.  They are just realizing that the “90% of Americans” statistic that has been thrown around without actually being backed up was all smoke and mirrors.  It was a LIE.

The truth is, supporters of Mayors Against “Illegal” Guns are a fringe outlier of the American populace.  The only reason they received any traction is due to Bloomberg peddling milllions of dollars of his own money to prop it up.

Not to mention the millions more taxpayer dollars he and other mayors illegally use to push their agenda.

For one reason or another, the majority of America has finally awoken to this New York madman’s desire to constrain it’s liberty under the yoke of his ideology.

The sleeping giant has been roused.

And the rats are scurrying for the door. 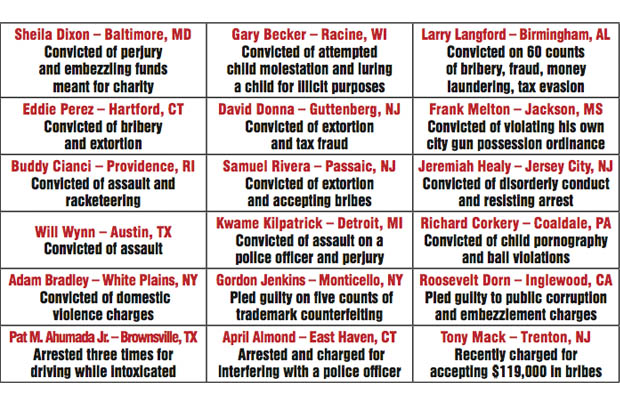